BLESSED JAKUB STREPA – A PATRON OF THE LVIV ARCHDIOCESE

Why is there so little talk about the patronage of Bl. Jakub Strzemię nowadays? It is not a Bl. Jakub’s fault, not because his kindness or his power from the Lord is not great enough. He is still powerful in God and still able to be a good conductor of God`s grace. The fault is ours indeed. Our prayers to Bl. Jakub are fewer, that is why he cannot help us to the extent he would wish."You do not receive, as the Apostle says, because you do not ask. You ask and do not receive, because you ask wrongly" 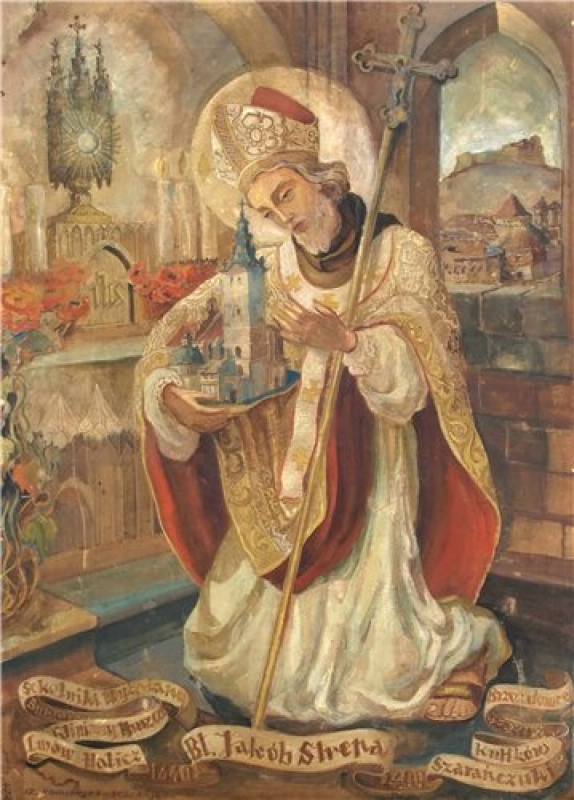 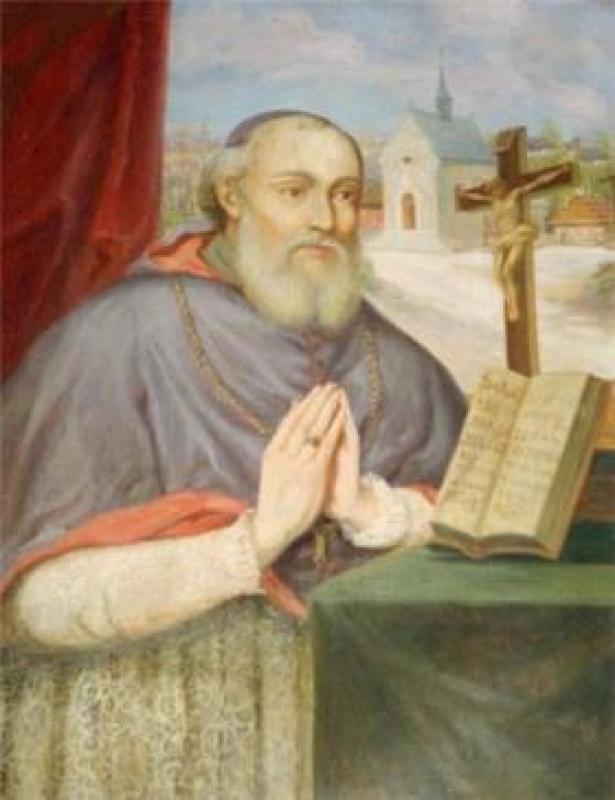