The history of the sanctuary of St. Anna and the Carmelite Monastery in Susidovichi

1585 - a peasant who plowed the field, found the figure of St. Annie. He attributed his find to the owners of the Herberts lands, who gives the bas-relief to the parish church, but the figure returned three times miraculously to the place where it was found. It was a sign that she wanted to stay in this place, which was confirmed by many revelations when St. Anna appeared to many people in this place, over a rose bush on the so-called "Mount of Grace."

1589 - Erasmus Herburt of Felshtyn (now Skelivka), the owner of the area, built a wooden chapel, and then in 1591 a brick church where the bas-relief of St. Anna, famous for her miracles and graces. Herberts also invite monks to worship at this temple.

July 23, 1603 - Carmelites come from Krakow to Susidovich and take care of the church and the miraculous figure of St. Annie. Approval of the monastery by Bishop of Przemysl Maciej Pstrokonsky, Carmelite general Henry Silviusz and provincial rector of Carmelites of Poland Stanislav Gniewski, also father Bartlomy Przeworski became the first rector of the monastery. The monks begin a pastoral ministry in the parish of St. Nicholas in Susidovichi.

1613 - construction of a defensive wall with four towers (one of which is now a bell tower) against the frequent armed attacks of the Turks and Tatars.

1946 - The Carmelites were forced to leave the monastery during the communist regime of the Soviet Union. The church and the monastery became a military school and then a fertilizer warehouse in the collective farm.

1989 - State government returned the church to the Roman Catholic community in Susidovichi. Begins the reconstruction of the church, which has been completely destroyed, The first rector was Father Peter Savchak, later Fr. Valery Skraba and then Fr. Mariusz Konopka.

February 3, 2010 - fire on the roof of the church. Shortly after that event, it was restored thanks to the efforts of Archbishop Mieczyslav Mokrzycki and the parishioners from Silesia and Western Pomerania.

2011 - the return of the Carmelites to Susidovich at the invitation of the Archbishop of Lviv, Father Zbigniew Czerwienski became the first rector of the Carmelite Monastery.

2013 - return of a copy of the bas-relief of St. Anna to Susidovichi, blessed by Archbishop Mieczyslav Mokrzycki Lviv Metropolitan.

July 24, 2016 - renovation of the monastery and sanctuary of St. Anna by Archbishop of Lviv Metropolitan Mieczyslav Mokrzycki with the participation of Carmelite Provincial Fr. Bogdan Megera. 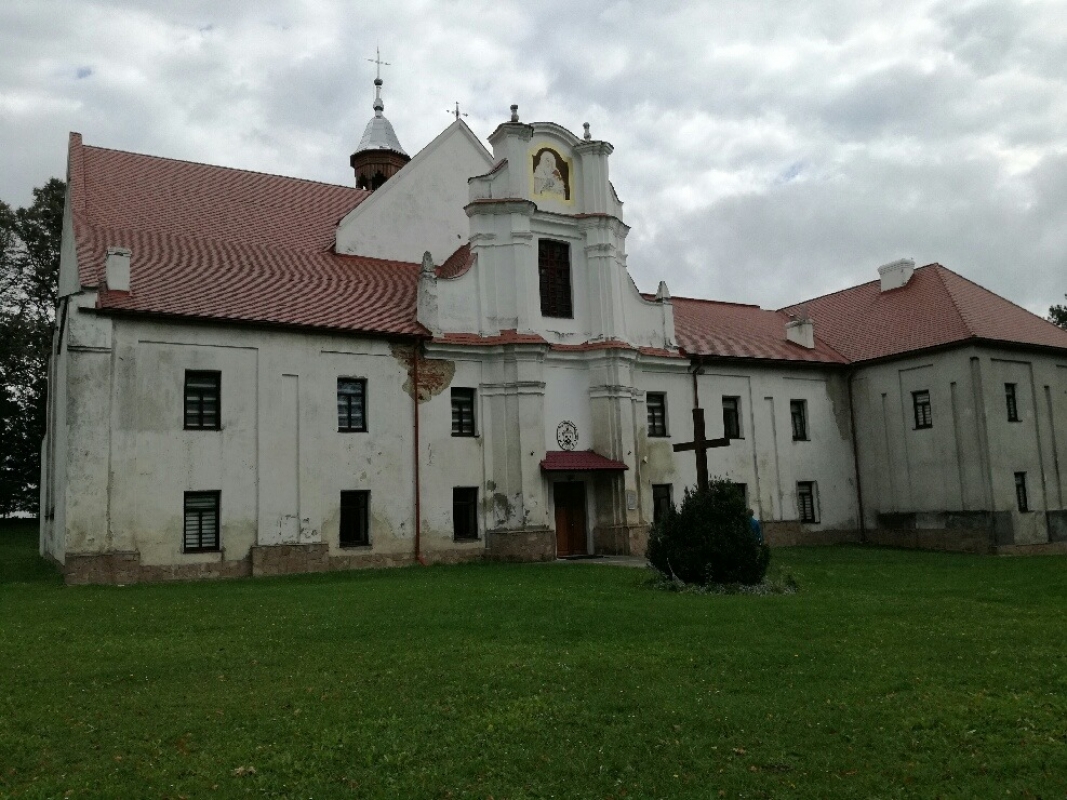 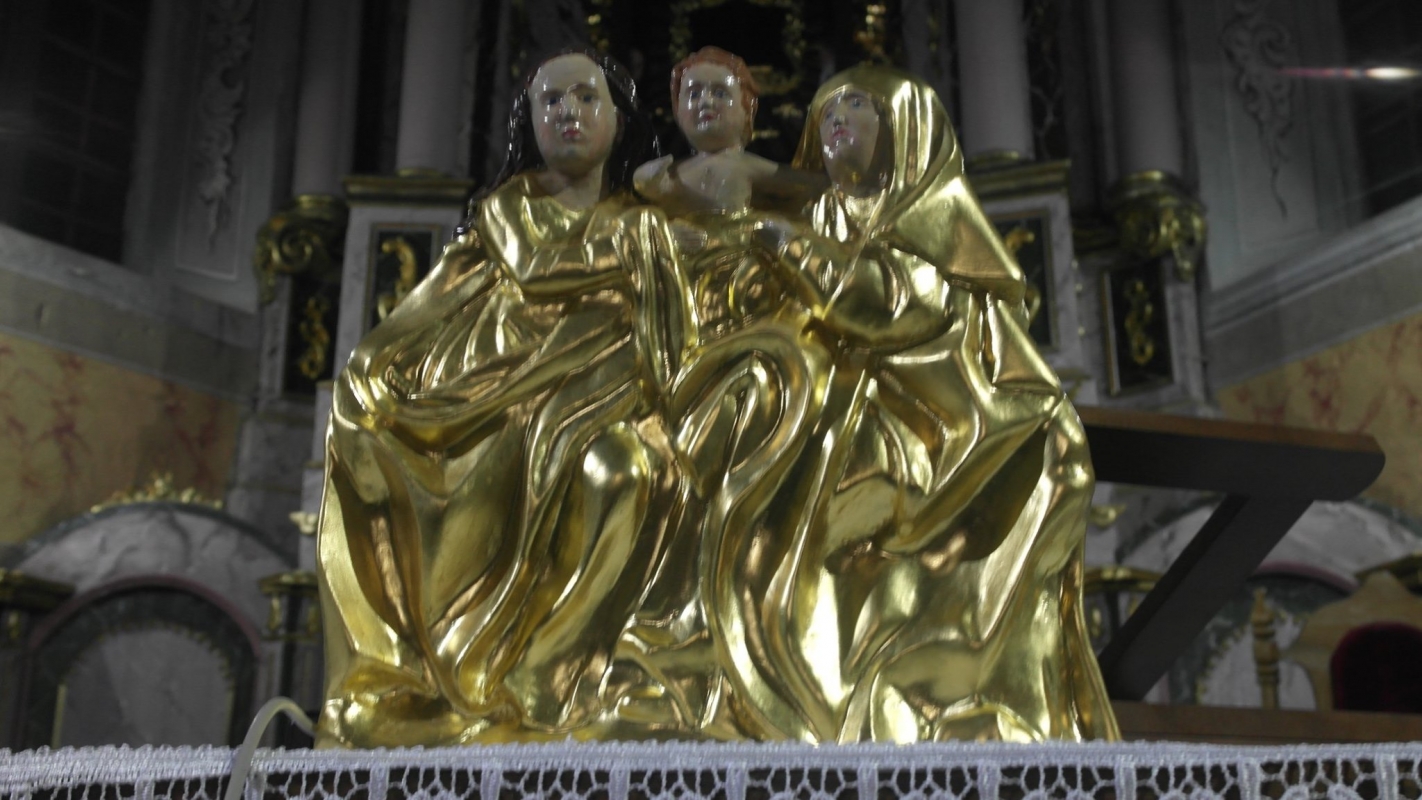 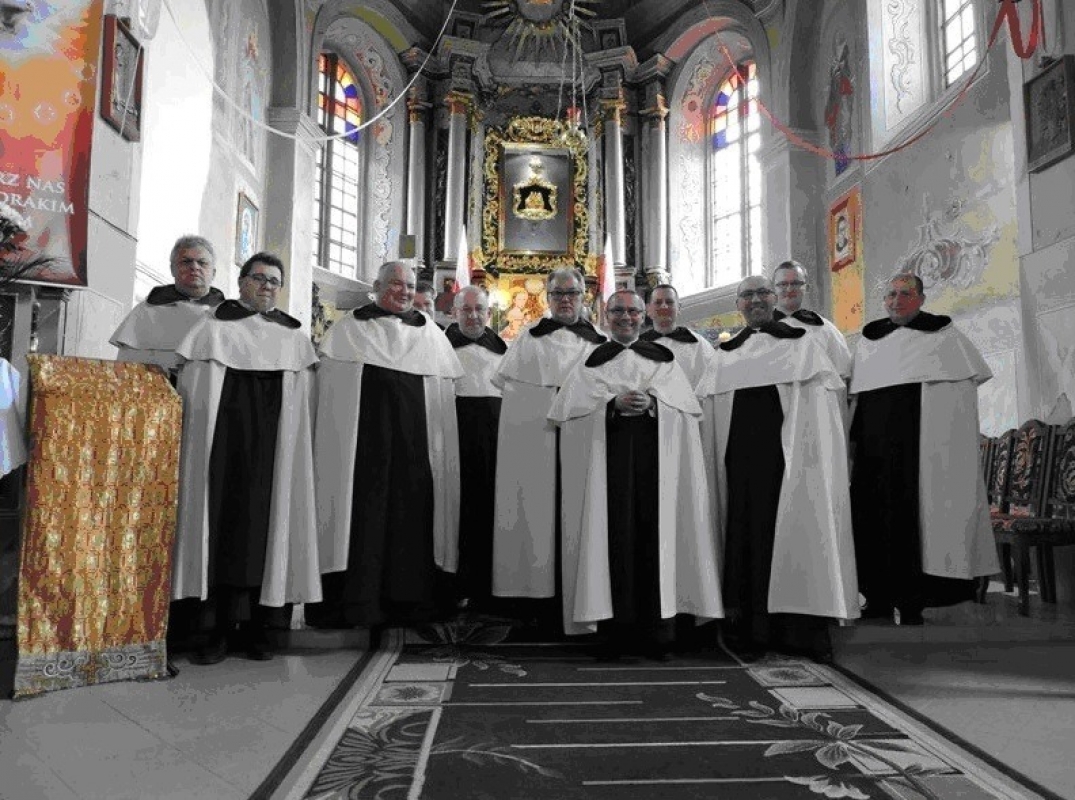 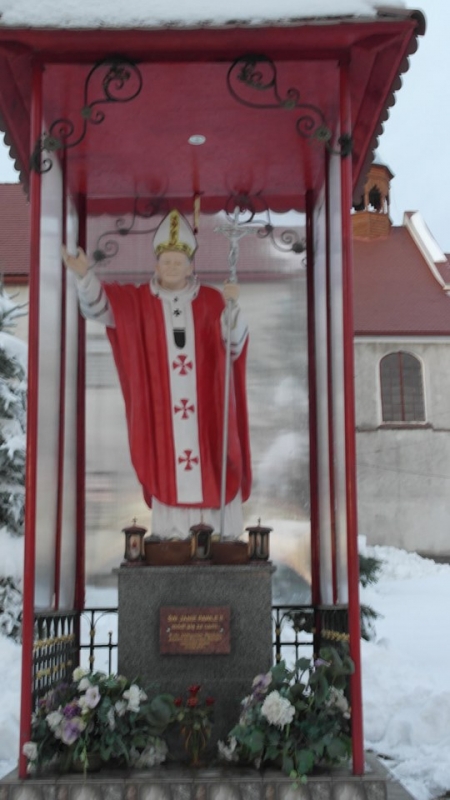 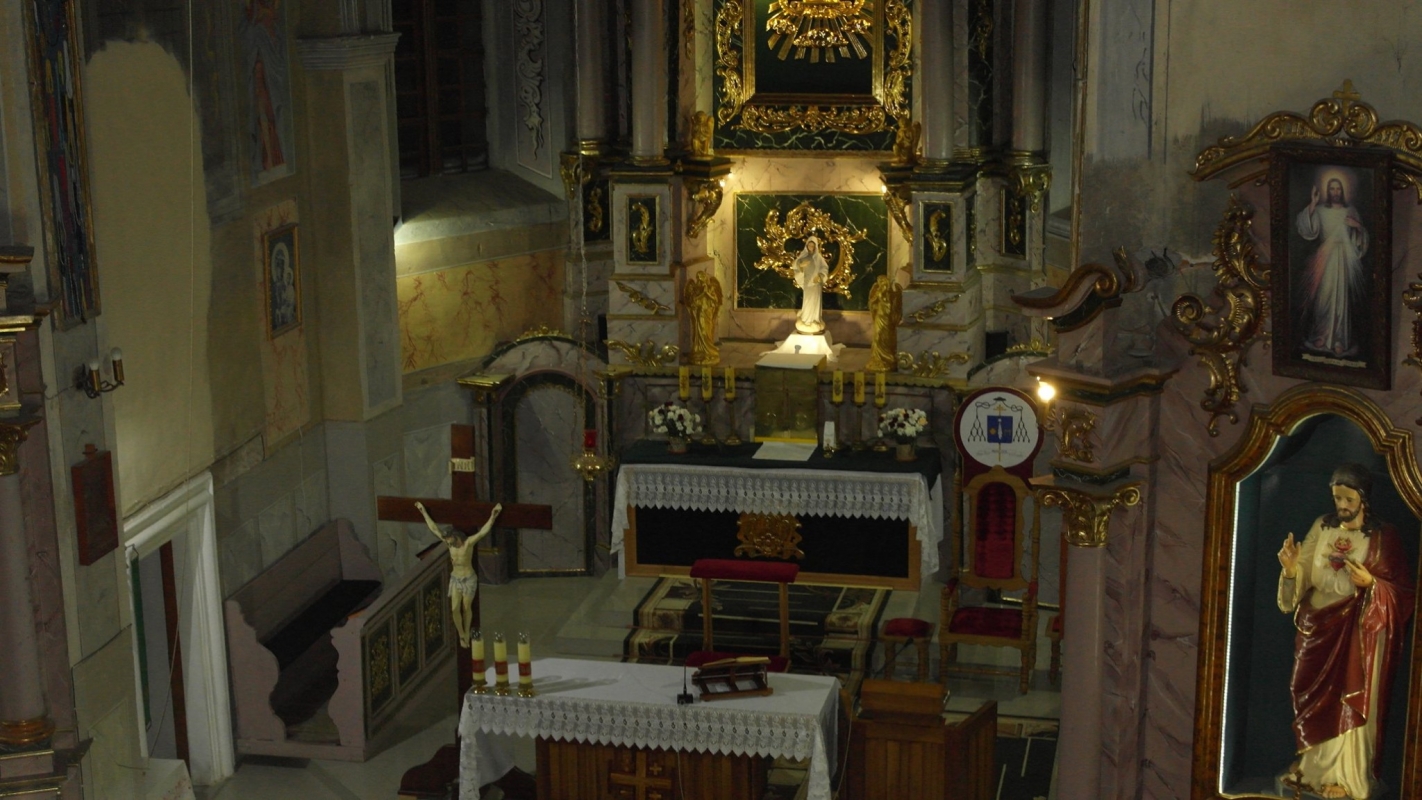 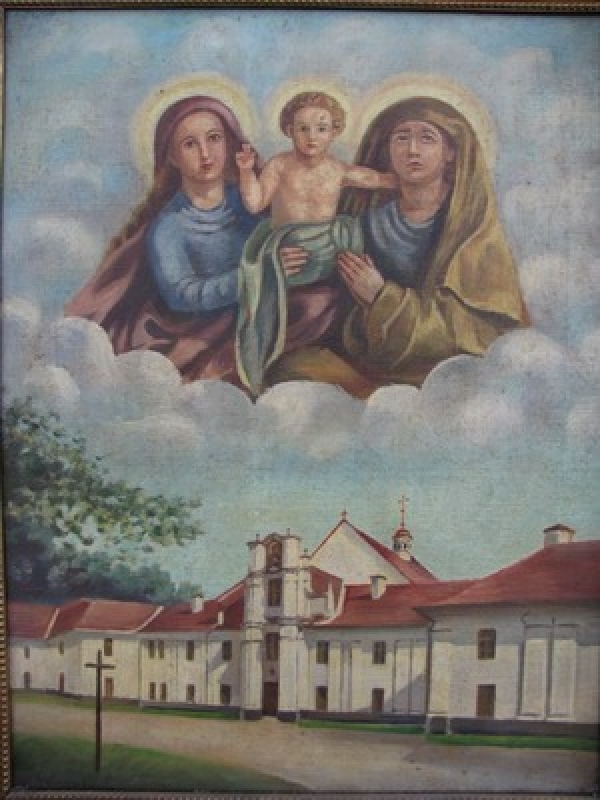 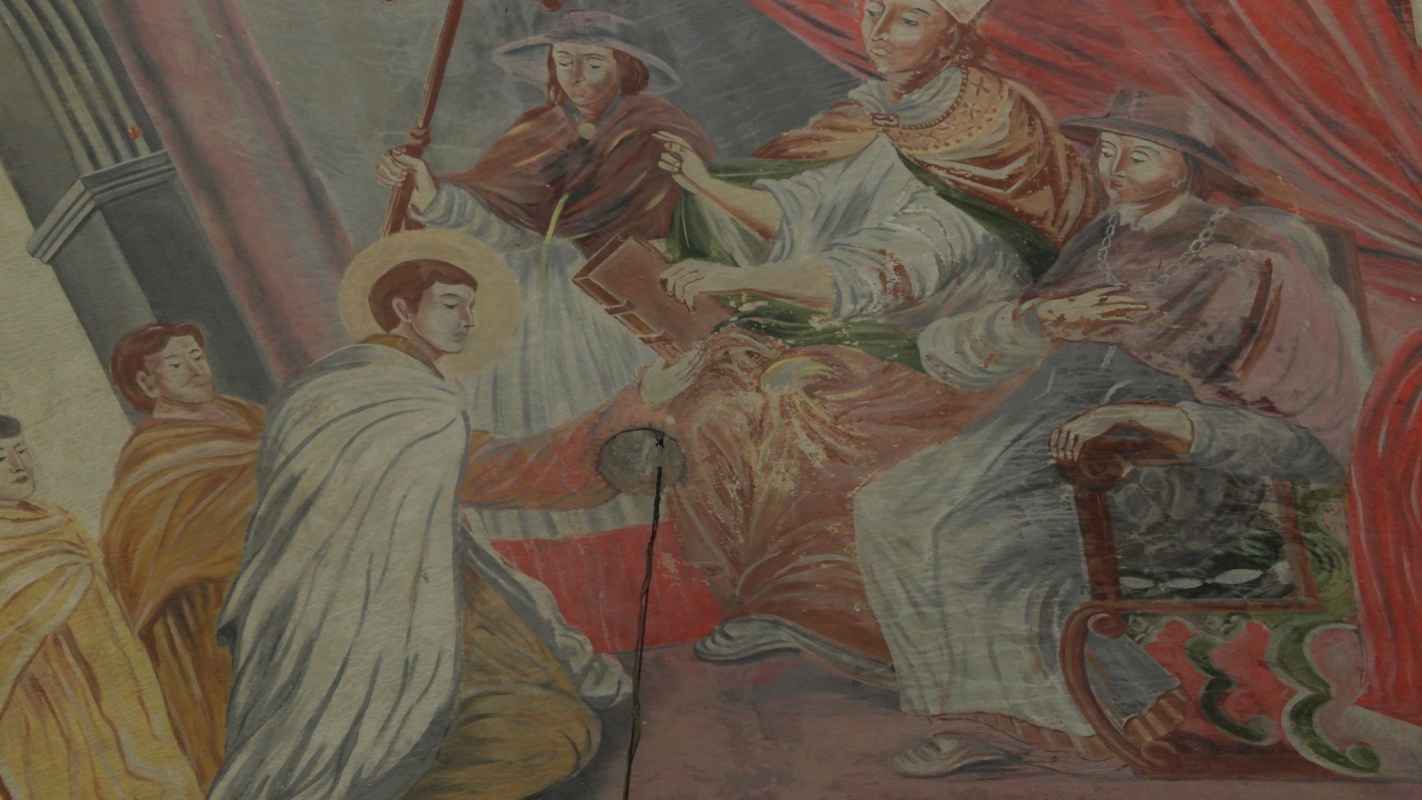 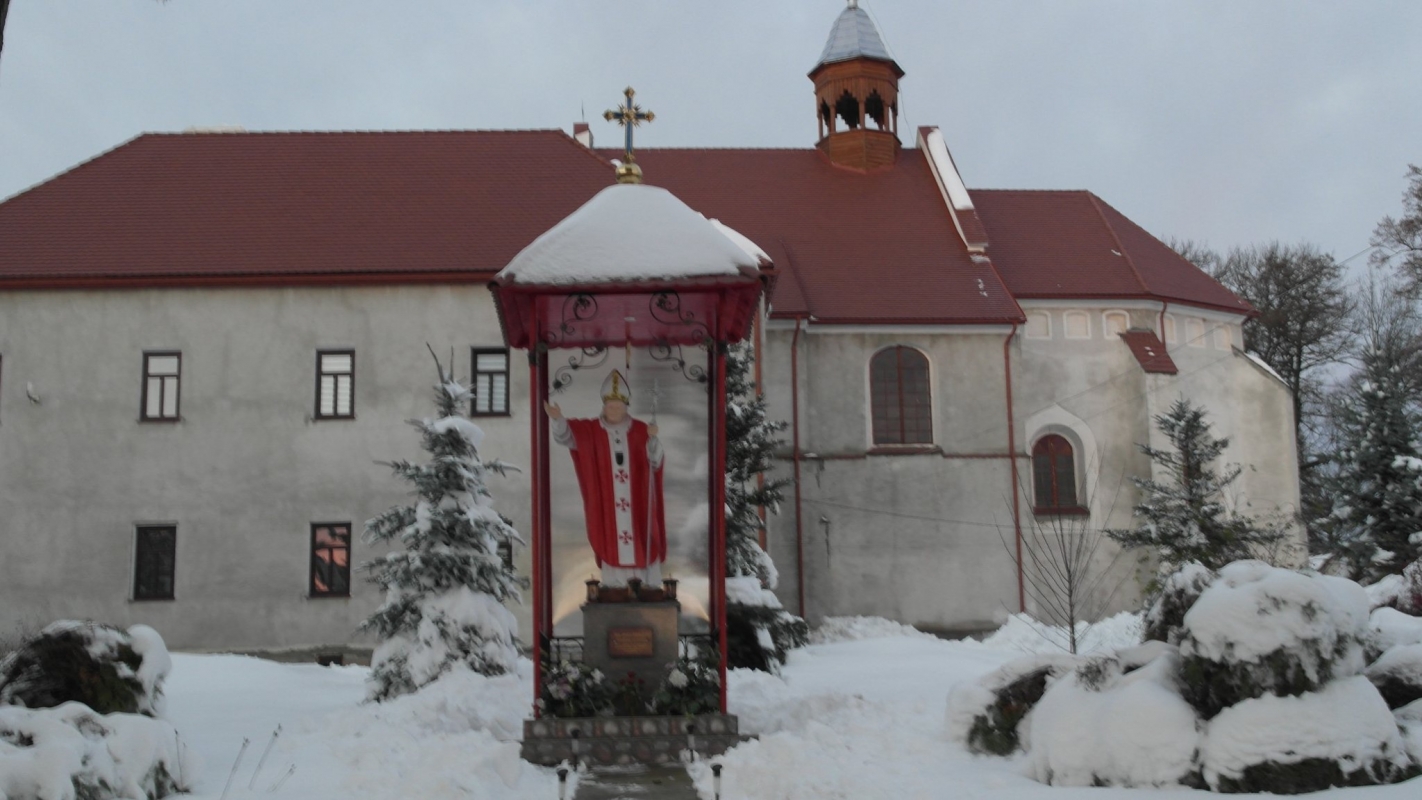 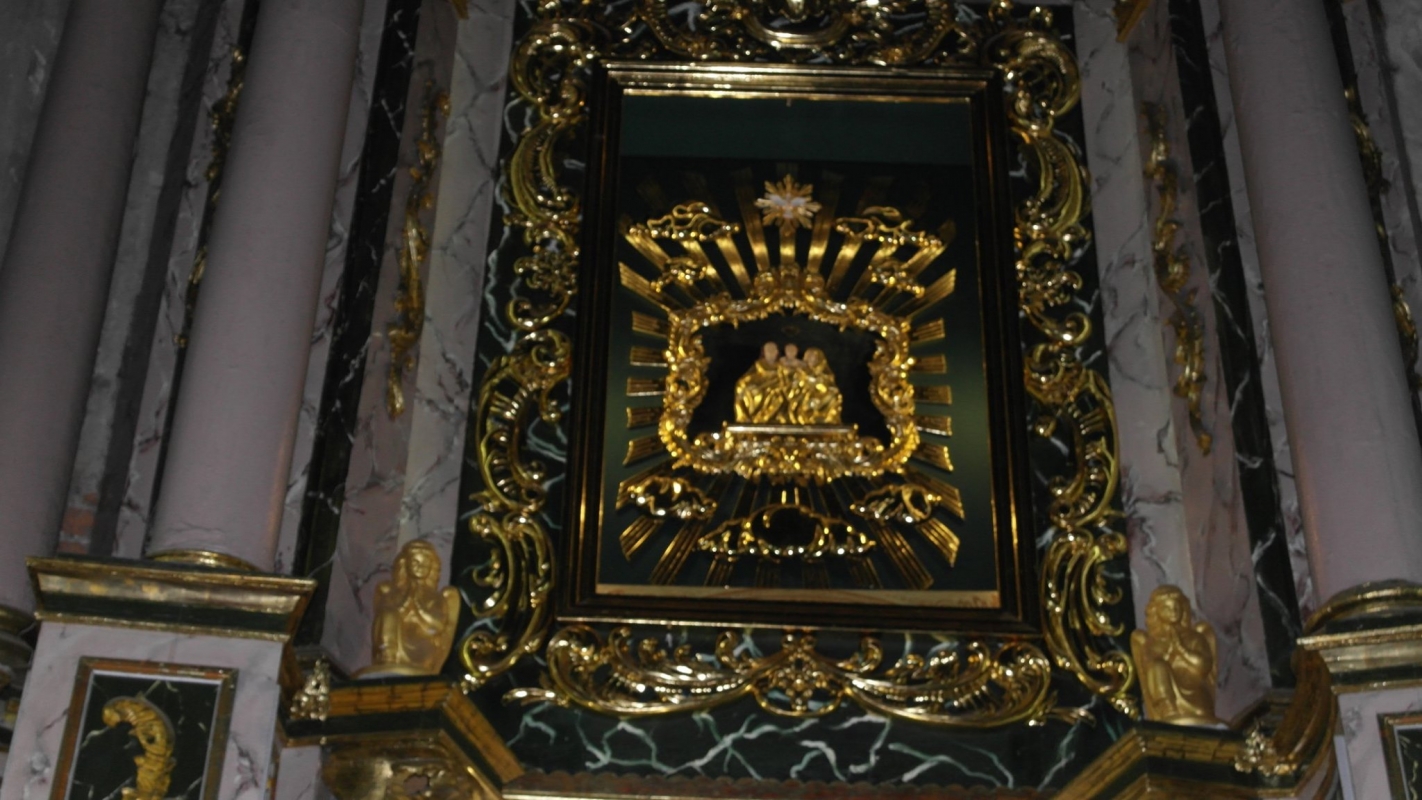 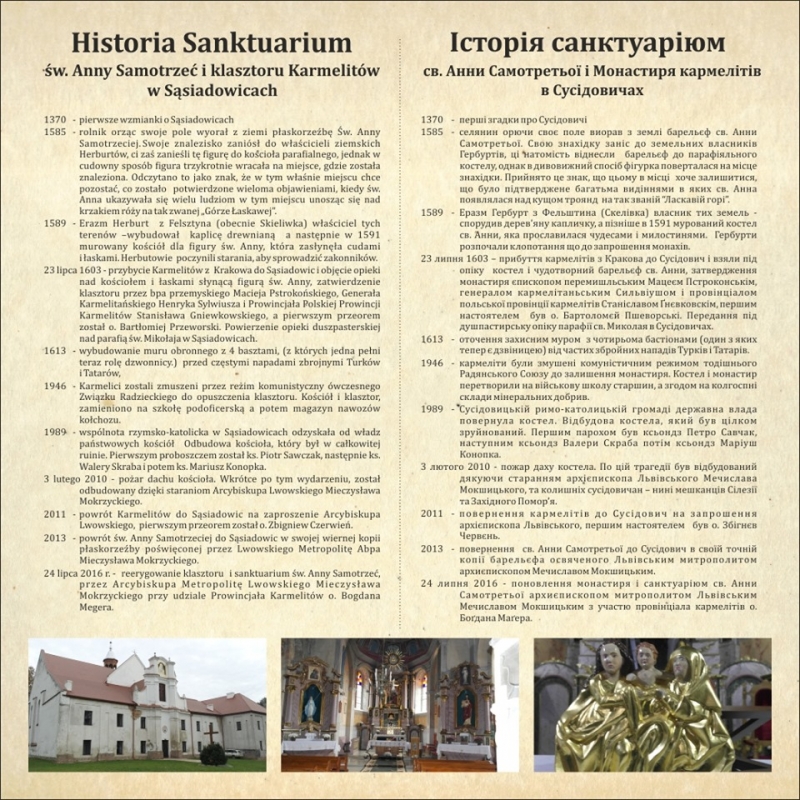