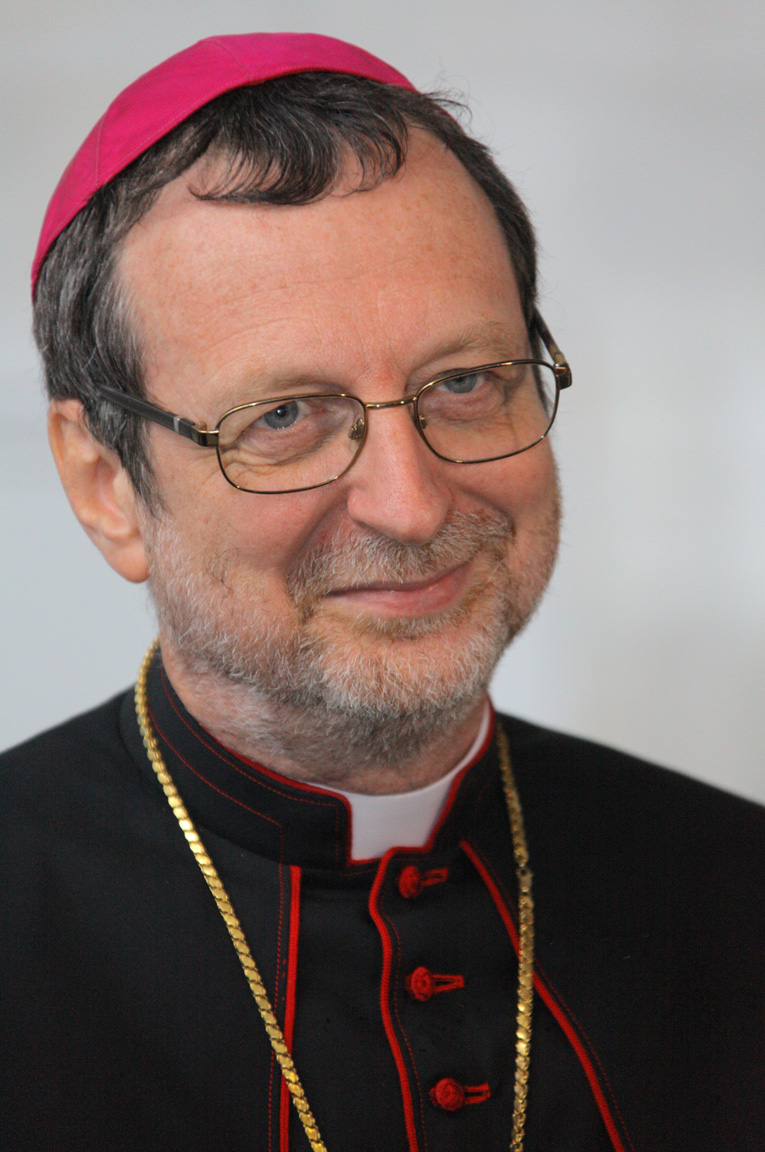 Archbishop Claudio Gugerotti was born in Verona, Italy on 7 October 1955. He was ordained a priest on 29 May 1982 for the service of the Church in Verona. He earned a Doctorate in Oriental Languages and Literature and possesses a Licentiate in Sacred Liturgy. He was a lecturer in Patrology at the Theological Institute of St. Zeno in Verona from 1981-1984. He lectured in Oriental Theology and Liturgy at the Institute of Ecumenical Studies in Verona from 1982 to 1985. He entered the service of the Holy See in the Congregation for Oriental Churches in 1985, being promoted to Under-Secretary of the Congregation on 17 December 1997. As a lecturer in Patrology, Armenian language and literature at the Pontifical Oriental Institute he authored various publications. He has mastered a number of ancient and modern languages: Latin, Greek, Armenian (classical and modern), Kurd, English and French.

His first assignment as head of a diplomatic mission was as Apostolic Nuncio in Georgia and Armenia on 7 December 2001.

He was named Apostolic Nuncio in Azerbaijan on 13 December 2001.

He was named Apostolic Nuncio in Belarus on 15 July 2011.

He was named Apostolic Nuncio in Ukraine on 13 November 2015. 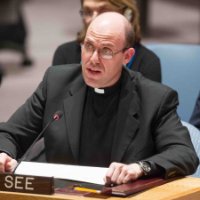 Secretary of the Nunciature - Monsignor Joseph Grech, originally from Malta, was appointed First Secretary at the Apostolic Nunciature in Ukraine in July 2016. He was ordained priest for the Diocese of Gozo (Malta) on the 20th June 2001. Soon after his ordination, he served for 8 years as a parish-vicar at the Santa Maria del Buon Consiglio Parish in Rome. He obtained a doctorate in Utroque Iure (Canon and Civil Law) from the Pontifical Lateran University in Rome. He also holds a BA in Sacred Theology, a Diploma in Canonical Administrative Praxis, a Diploma on the Causes of Saints and a Diploma in Christian Archeology. After graduating from the Pontificia Accademia Ecclesiatica (the Diplomatic School of the Holy See) he served for 3 years at the Apostolic Nunciature in Zambia and 3 years at the the Permanent Observer Mission of the Holy See to the United Nations in New York, prior to his appointment in Ukraine.

Staff of the Apostolic Nunciature: Sisters Servants of Mary Immaculate

The Ukrainian Embassy to the Holy See: 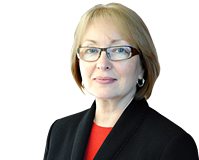 JOHN PAUL ІІ To perpetuate the memory of the matter

For centuries the Roman Pontiffs have treated Ukraine with special care, above all due to the fact that the Christian communities that have existed there for more than a thousand years have given us many priests and saints, which is an exceptional fruit of the faith. Therefore, after the successful establishment of the diplomatic relationship between the Apostolic See and the state of Ukraine, we consider that it is proper to set up an Apostolic Nuncio in order to promote the spiritual good of the faithful of Christ who live in Ukraine. Consequently, by mutual desire, knowing the opinion of the Congregation for the Oriental Churches, of our supreme authority, by the power of this Message, We establish an Apostolic Nunciature in the state of Ukraine, granting it all rights, privileges, honor, prerogatives, and indults that belong to similar Missions. And finally, we wish that the Message, written in the form of a Brief, be confirmed from this day forward, and that no adverse circumstances should hinder it.

This document is made in Rome, in Saint Peter`s, under the seal-ring of Fisherman, on 8 February 1992, in the fourteenth year of Our Pontificate. 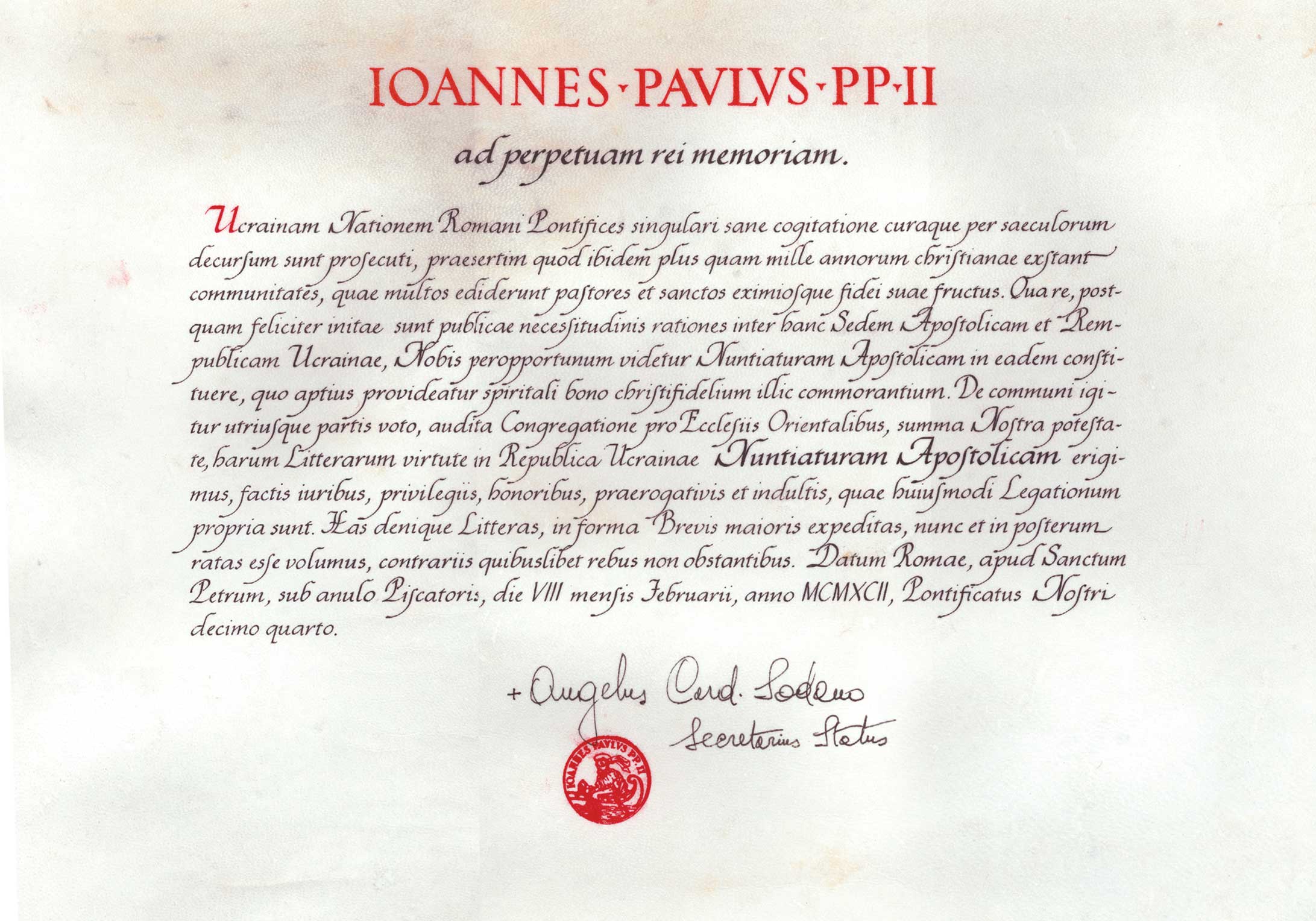 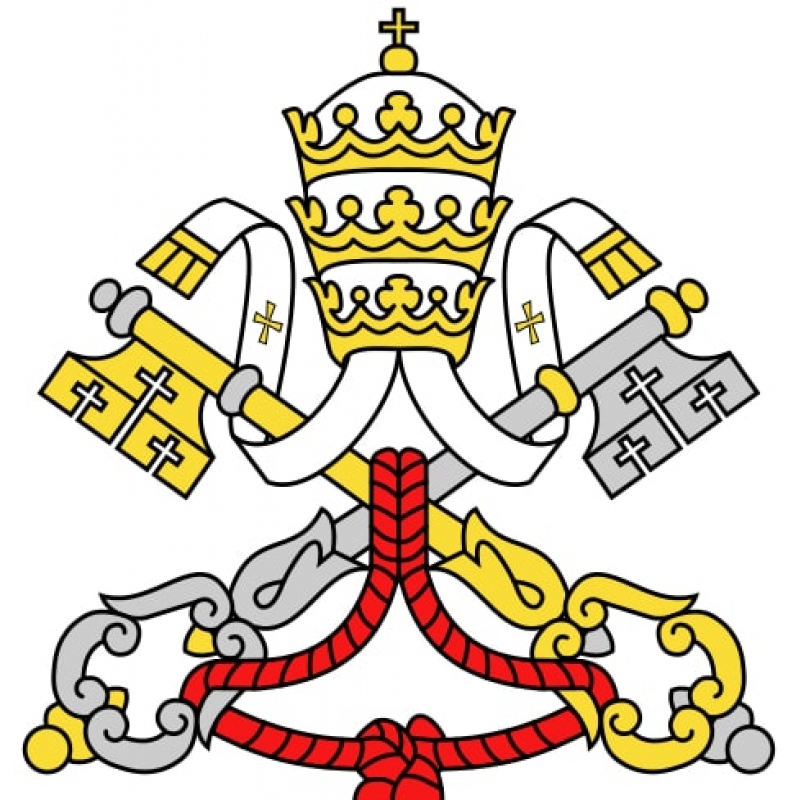 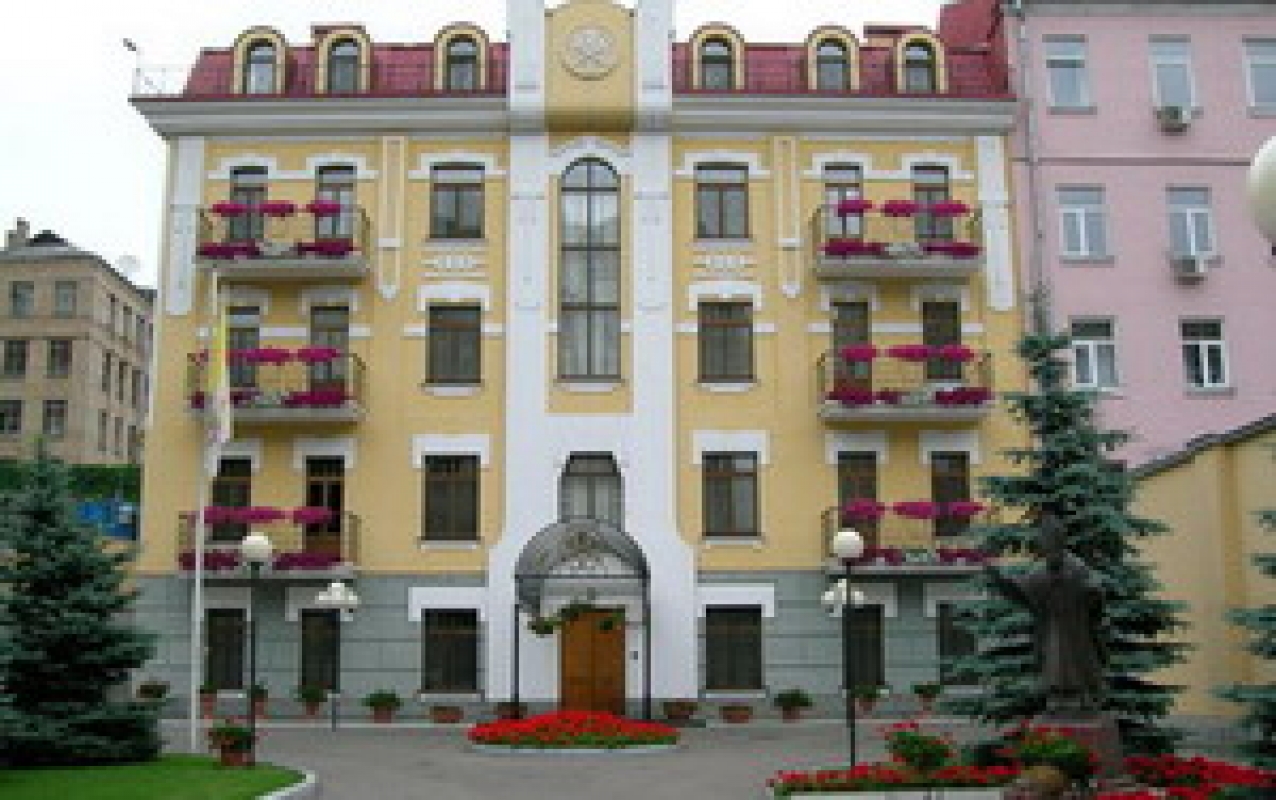 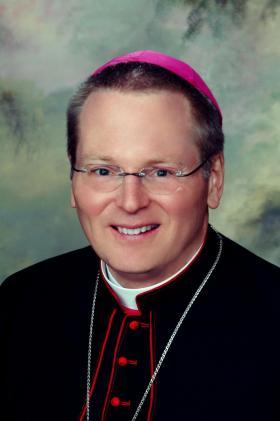 Archbishop Thomas Edward Gullickson on 21 May 2011, the Holy Father was named the Apostolic Nuncio in Ukraine. 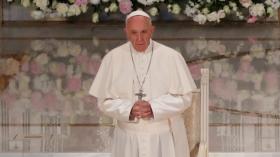 What follows is the Easter Message «Urbi et Orbi» of Pope Francis, who mentioned Ukraine, stating: «May the sufferings of the people who live in the eastern regions of Ukraine come to an end» 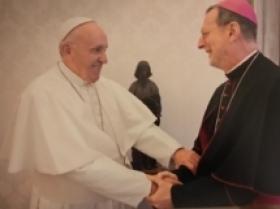 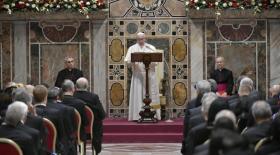 Pope Francis received the Apostolic Nuncio in a private audience 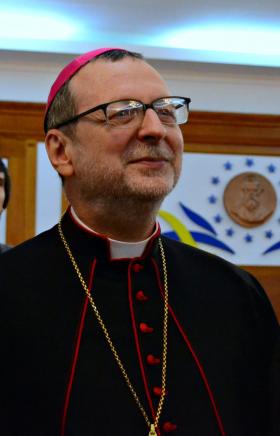 “Protection of human rights is the foundation of papal diplomacy,” – says Vatican Ambassador in Ukraine

On December 13, 2016, Apostolic Nuncio in Ukraine His Eminence Claudio Gugerotti met with students and professors of Dragomanov National Pedagogical University. During the two-hour lecture, the Vatican Ambassador answered the participants’ questions and told about the Vatican diplomacy, and Pope Francis’ assistance to Ukraine and Syria. 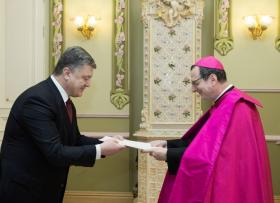