Sanctuary of Our Lady in Bilshivtsi

Sanctuary of Our Lady in Bilshivtsi
Parish of Visitation of the Blessed Virgin Mary, Halych deanery.
Decree of 1624

The Sanctuary of the Mother of God in Bilshivtsi was founded in 1624. It has a long and interesting story. For many years, the miraculous image of the Mother of God was kept here. During the wars, the church was destroyed and closed during the Soviet Union era. After the proclamation of independency of Ukraine, the newest history of Sanctuary began. In 2001, the church resumed its activities.

The first written mention of Bilshivtsi dates in March 8, 1408, as the village of Maly Bovshi. The largest development of the area was during the management of the Kazanowsky and Yablonsky families (1566-1636), in 1590 thanks to the Kazanovsky Bilshivtsi received the status of the town.

The Roman Catholic Church of the Mother of God and the monastery is magnified on a high hill above the river Gnila Lipa. It was founded on May 20, 1624, when the miraculous icon of the Mother of God of Bilshivtsi was added to it. About the refunding of the icon there are several versions. According to one of them, Hetman of the Crown Polish Army Martyn Kazanovsky found it when he fought with the Turkish-Tatar invaders. At a time when it seemed that there was no hope for salvation and victory, the Hetman began to pray sincerely. At the same time, his dog rolled into the water and brought to the master a scroll, in which there was a miraculous image of the Virgin Mary with a baby. This was a real miracle for the troops, after a amazing discovery, the troops successfully defeated the attackers. Arriving at home, Martin Kazanovsky placed the icon in the chapel of his palace, but then decided to put it to honor for all people. For this purpose, he built a wooden church and gave also the icon to the Carmelite Order.

The construction of the stone church was started in 1718 by Jan Galecki, Colonel of the Polish Army, thanking to his miraculous healing. In accordance with the privilege given by Pope Clementy XIII, on August 18, 1777, the solemn coronation of the icon of the Mother of God took place. The recognition by the head of the Catholic Church of miraculousness of the icon and therefore its coronation was marked by the most important event in the history of this holy place.

However, during its history, the temple has been destroyed more than once. The greatest destruction of the temple was during the First and Second World War. During the war in 1945, the miraculous image of the Carmelites was taken to Gdansk in the church of St. Catherine, where it’s still kept. During the time of the USSR, the church was closed, and in its premises the Soviet authorities repeatedly desecrated: here they held pigs, took scrap metal and glass, even wanted to make a museum of atheism. However, already after the proclamation of Ukraine`s independence, the efforts of the Franciscan Order began the rebuilding of the church and the monastery, which continues to this day. Since 2001 the church has fully restored its activities. Now in the sanctuary Mother of God of Bilshivtsi we ricieved the pilgrims again, often retreats and encounters are taking place, and Sanctuary is well-known not only in Ukraine but also in a foreign country. 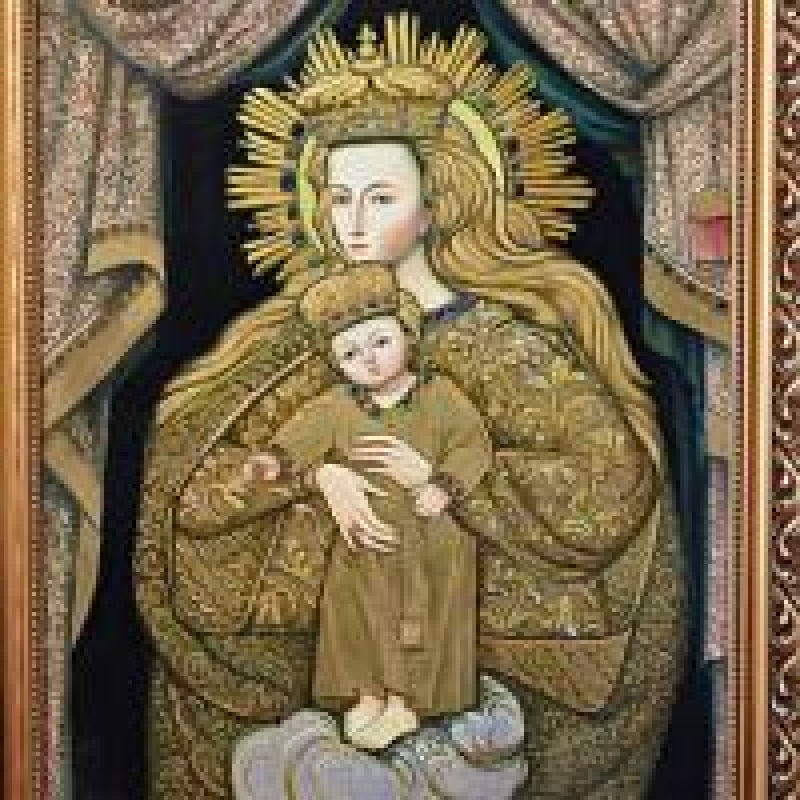 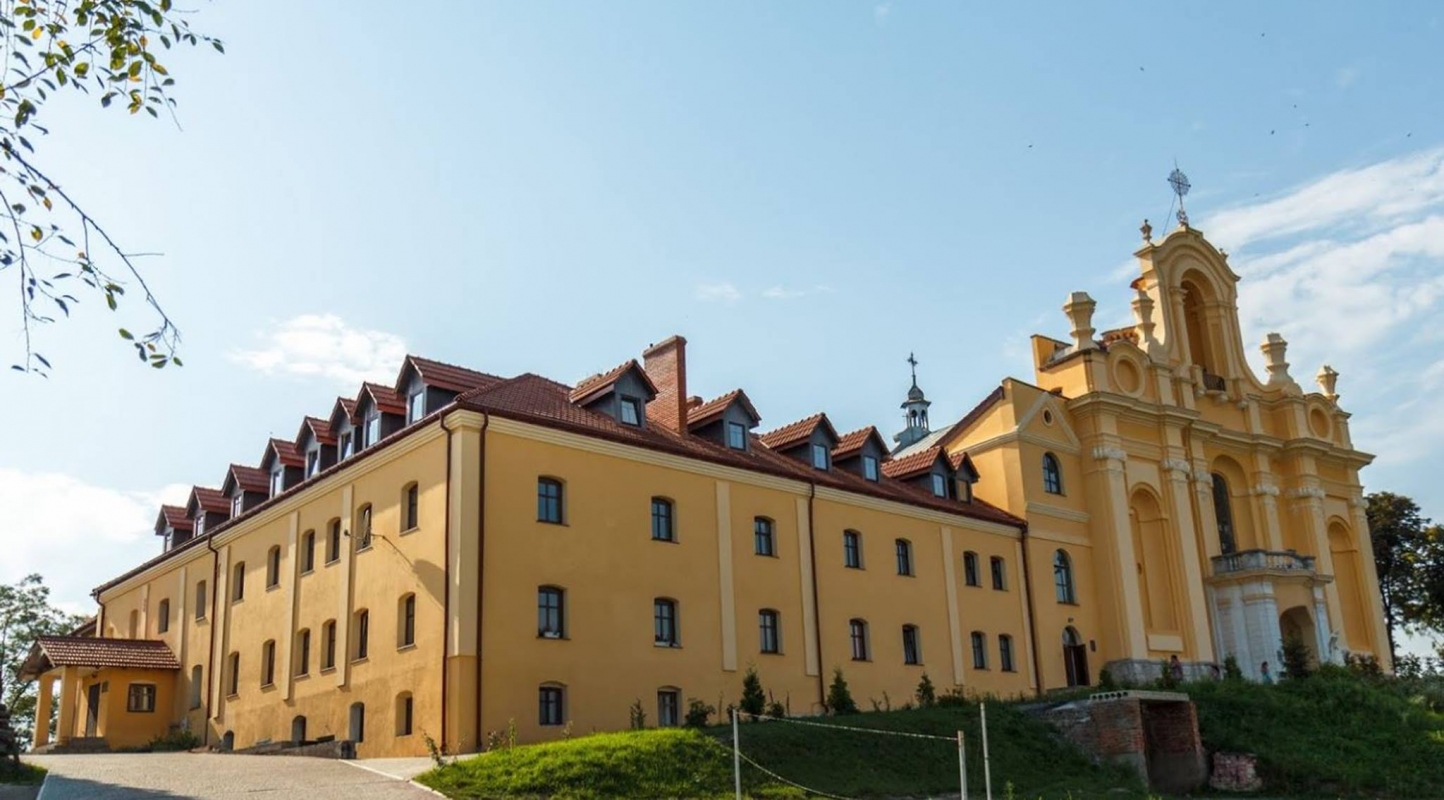 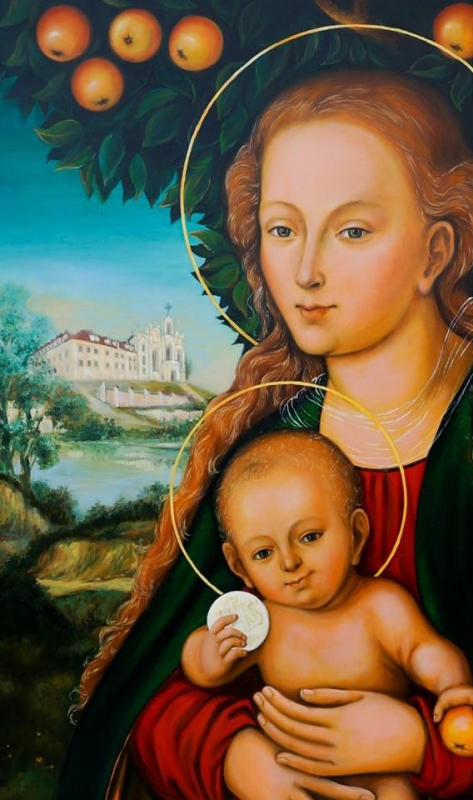 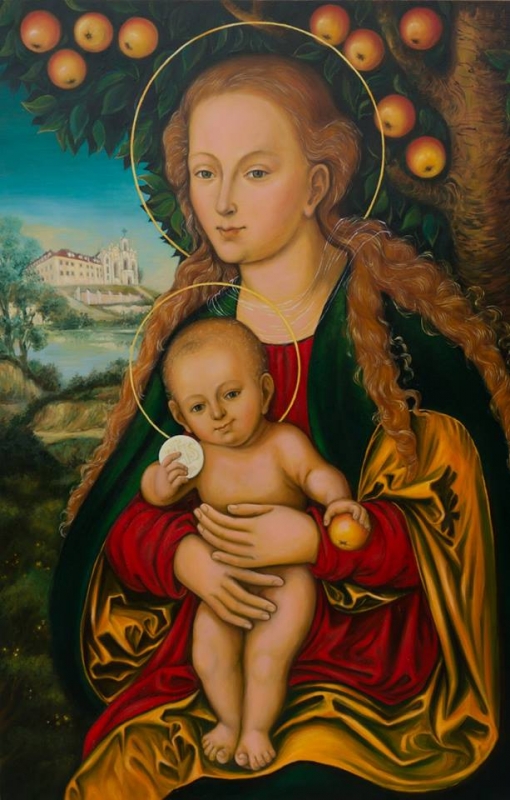 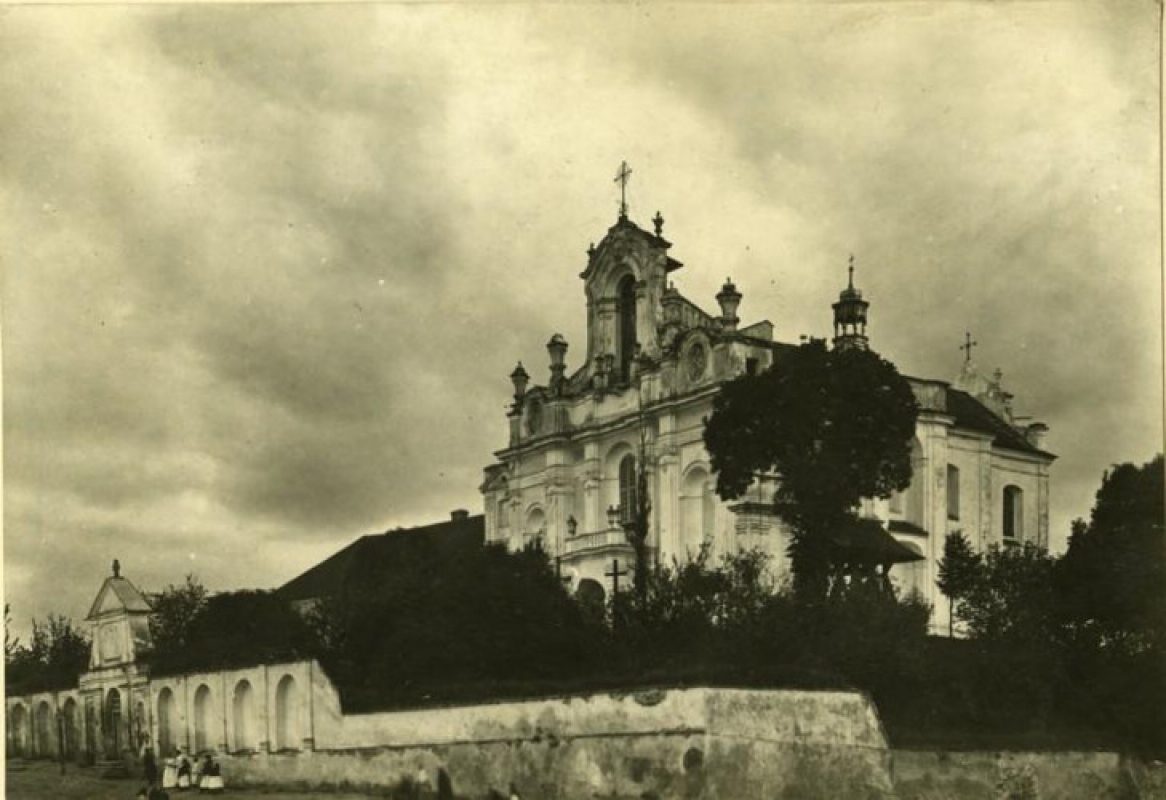 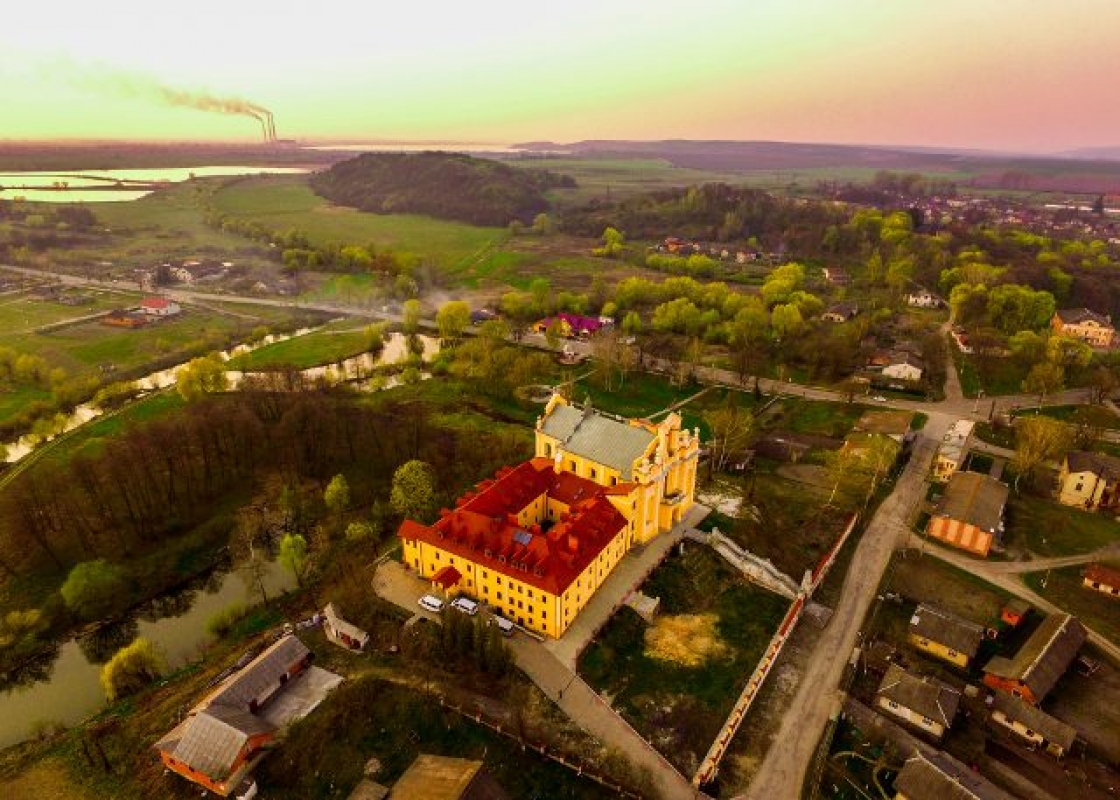 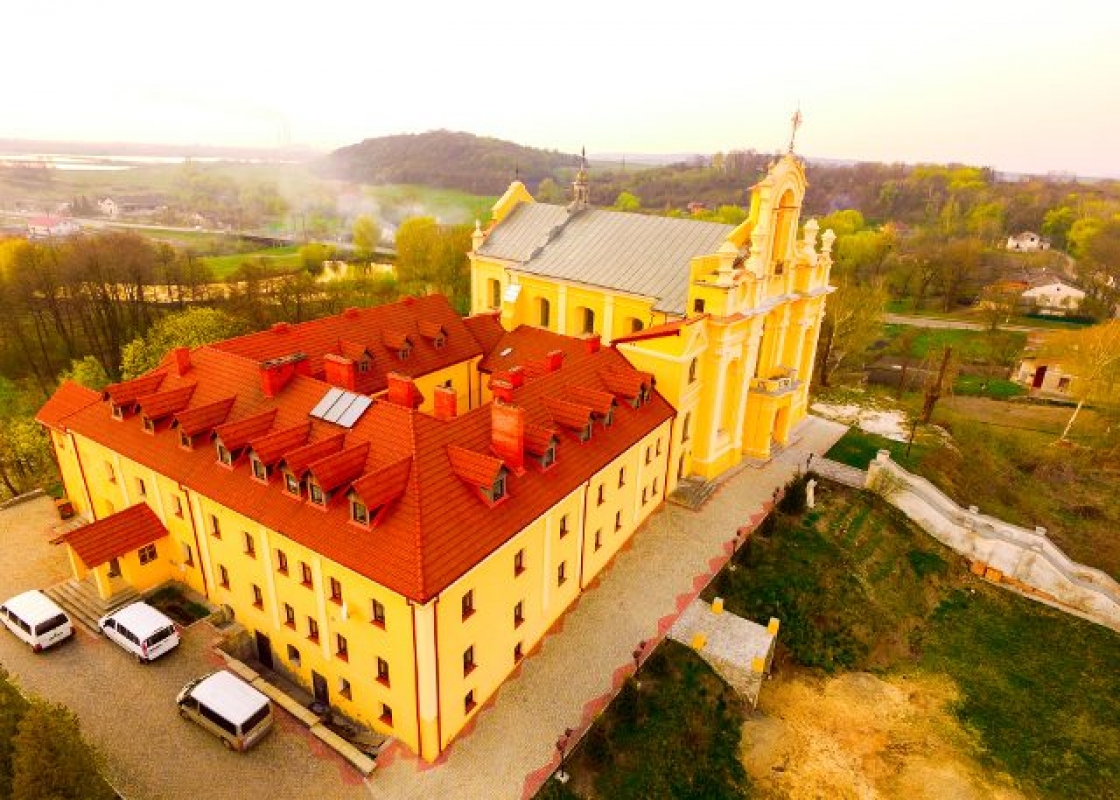