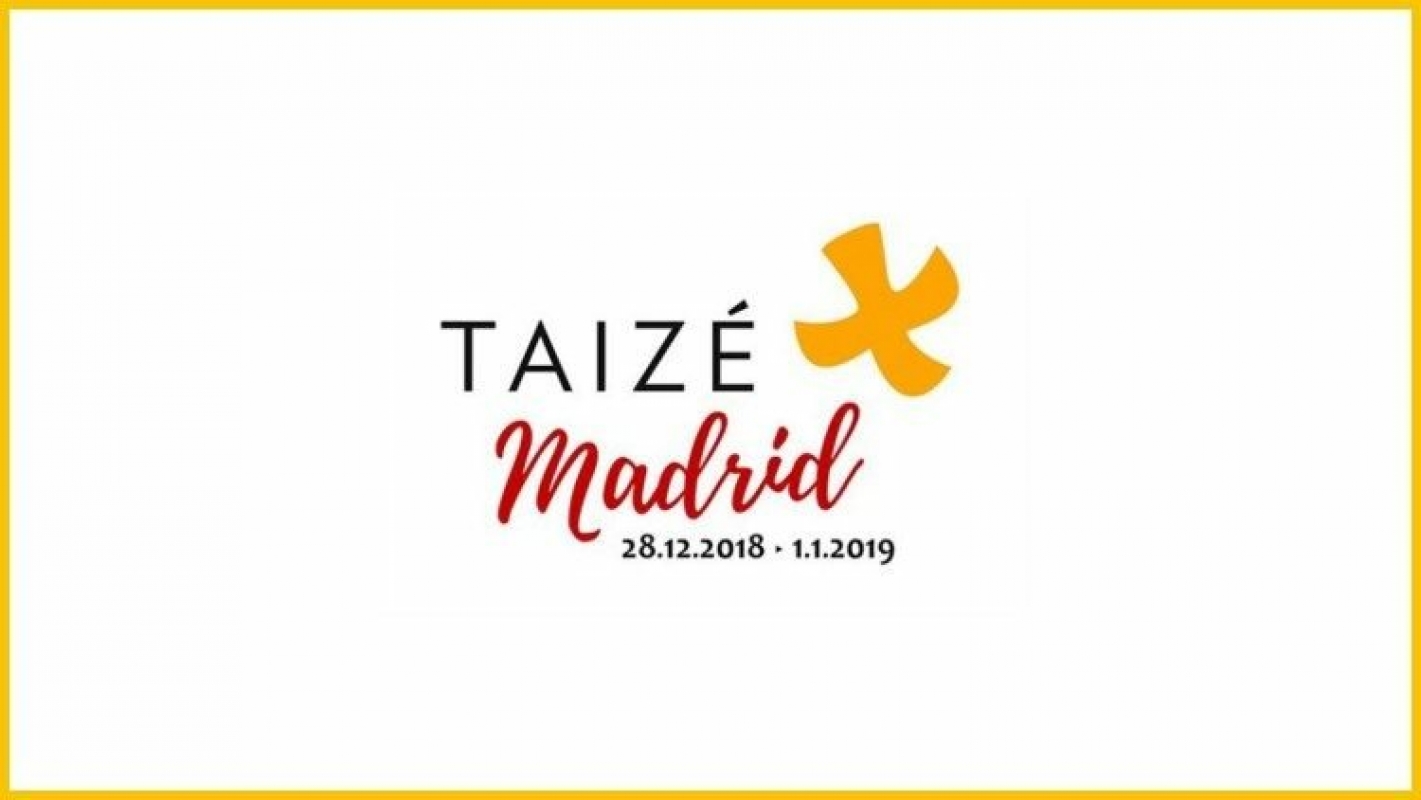 Some 15,000 young people are being hosted by 170 parishes in Madrid, Spain, from December 28 to January 1, for the 41st European Youth Meeting, organized by the Ecumenical Community of Taizé.

Pope Francis is challenging the young people of the Taize Community to hospitality, inviting them to open the door of their heart to the Lord and to His Word and to "promote a culture of encounter", welcoming one another, respecting their differences.

Vatican Secretary of State, Cardinal Pietro Parolin has sent a message on the Pope’s behalf to the ecumenical community that is holding its annual year-end European Youth Meeting in Madrid, Spain, December 28 to January 1.

In the message to the 41st edition of the event, which is on the theme, “Let us not forget hospitality”, the Pope recalls his message for World Youth Day 2018 and encourages the young people of Taizé to never lose the desire to enjoy “the taste of encounter, of friendship, of dreaming together and of walking with others.” This, he explains, is because “authentic Christians are not afraid to open themselves to others, to share their living spaces, transforming them into spaces of fraternity .”

Create a better world
Catholics, Protestants and Orthodox Christians from some 30 countries make up the ecumenical community that was founded during World War II in 1940 in Taizé, France. Keeping this in mind, Pope Francis says that as friends of Jesus, it is possible to live hospitality generously, learning to be enriched by the differences of others and make our talents fruitful in order to become builders of bridges between Churches, religions and peoples.

The Pope therefore asks the Holy Spirit to help the Catholic, Protestant and Orthodox youth to welcome the differences of others as "a journey of communion" and invites them to use their talents, energies and strength to improve the world and to ensure that each person can find his or her place within the great human family.

Mary as model
Pointing to Mary as a model whose "love is full of audacity and all oriented towards the gift of self", the Holy Father urges the young people in Madrid to stimulate themselves to live concretely "this charity that impels us to love God above all things and ourselves and to love the people with whom we share daily life".