St. John Paul II calls us to take care of personal sanctity: Archbishop M. Morzycki at the Congress in Miami 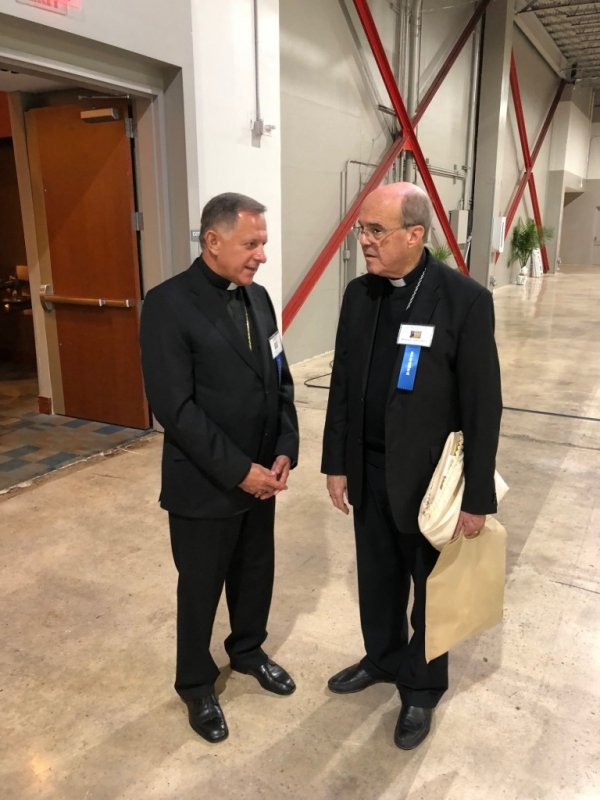 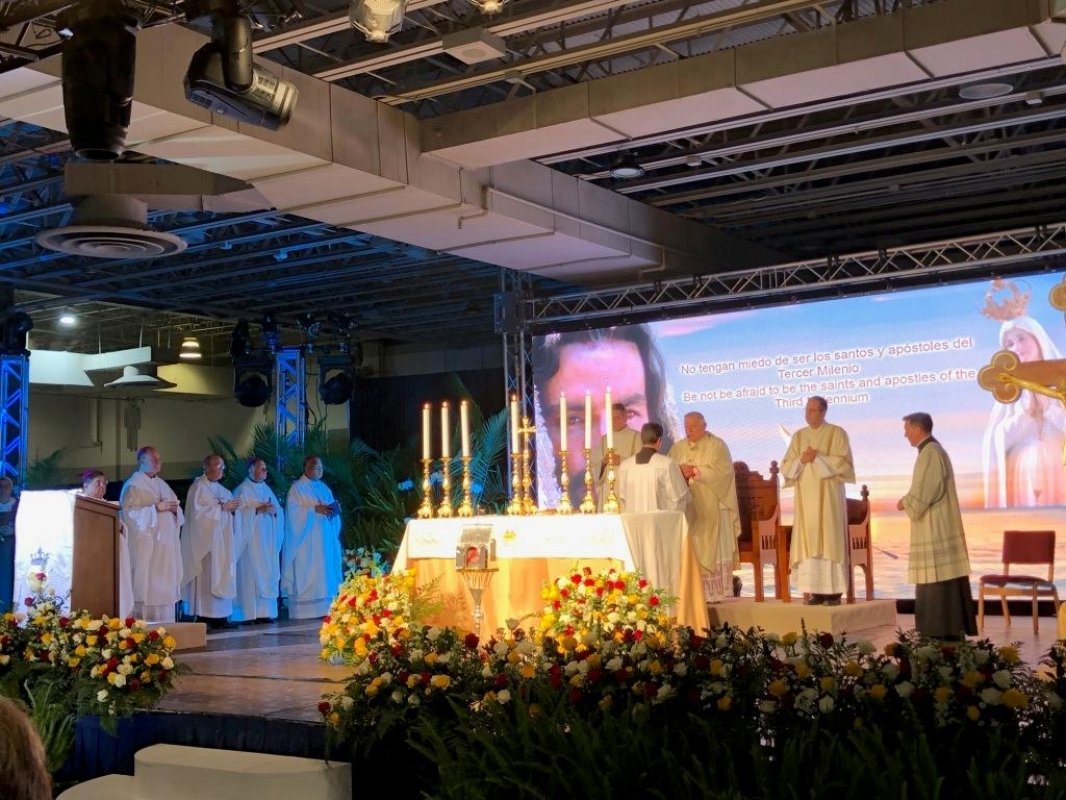 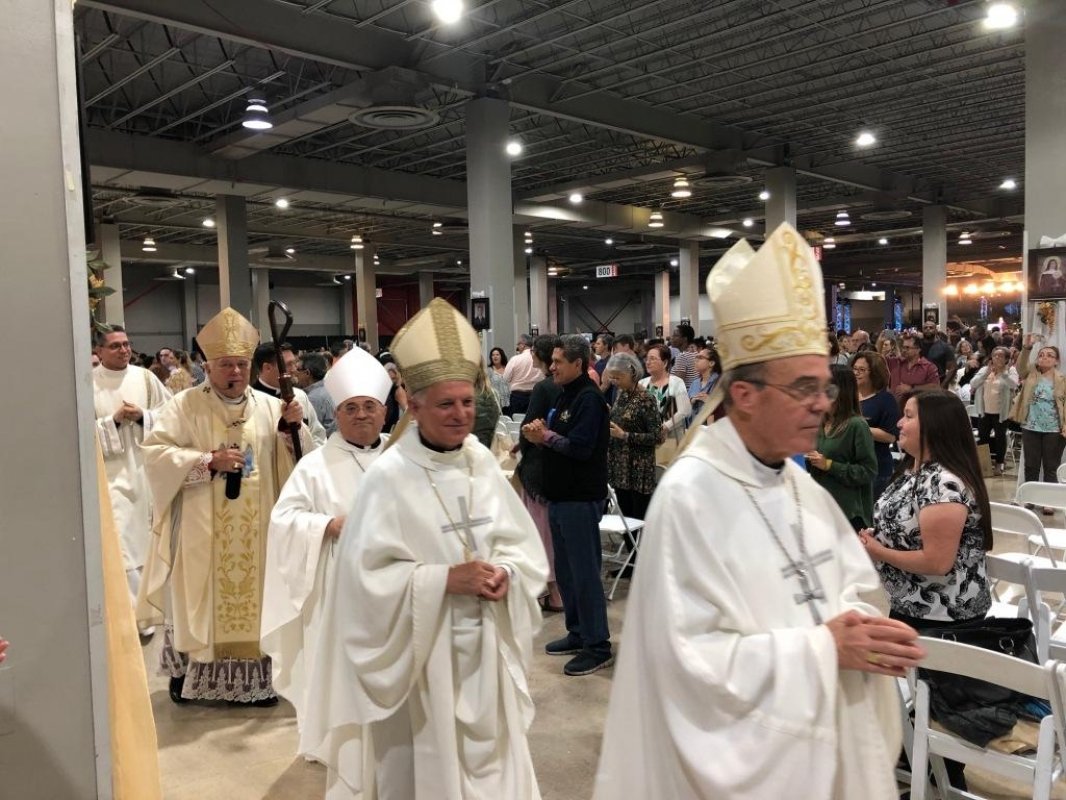 At the invitation of the Archbishop of Miami Thomas Wenski and Congregation of the Sisters Servants of the Pierced Hearts of Jesus and Mary (SCTJM) from 8 to 10 June, Archbishop Mieczysław Mokrzycki took part in the Third International Congress in honor of the Heart of Jesus and Mary entitled "Be not afraid to be the saints and apostles of the third millennium ".

The Congress began with a Mass and thanksgiving prayer for the gift of life and ministry of Saint John Paul II, lead by the Ordinary of Miami Archbishop Thomas.

On Sunday, June 10, the Metropolitan of Lviv gave a speech about the life and service of the Holy Father John Paul II.

Archbishop delivered a speech "The Suffering Church - Witness of holiness in our historical time". The keynote of the archbishop was about the persecution of the Catholic Church in the Soviet Union since the revolution until the fall of communism based on the apparition of Our Lady of Fatima and her invitation to pray for the conversion of Russia.

The Archbishop in a word addressed to the participants of the congress showed the person of the Holy Pope as a witness of faith, who calls us to care for personal holiness and reminded that Saint John Paul II, constantly in his teaching, homilies spoke about the importance of freedom. - None of us doubts that the Holy Father was such a soul that sustains our freedom - the Archbishop called.

It is worth mentioning that at the congress there were many interesting lecturers and witnesses of St. John Paul, in particular, Monsignor Sławomir Oder, Judicial Vicar of the Tribunal of Rome and Postulator of St. John Paul II. 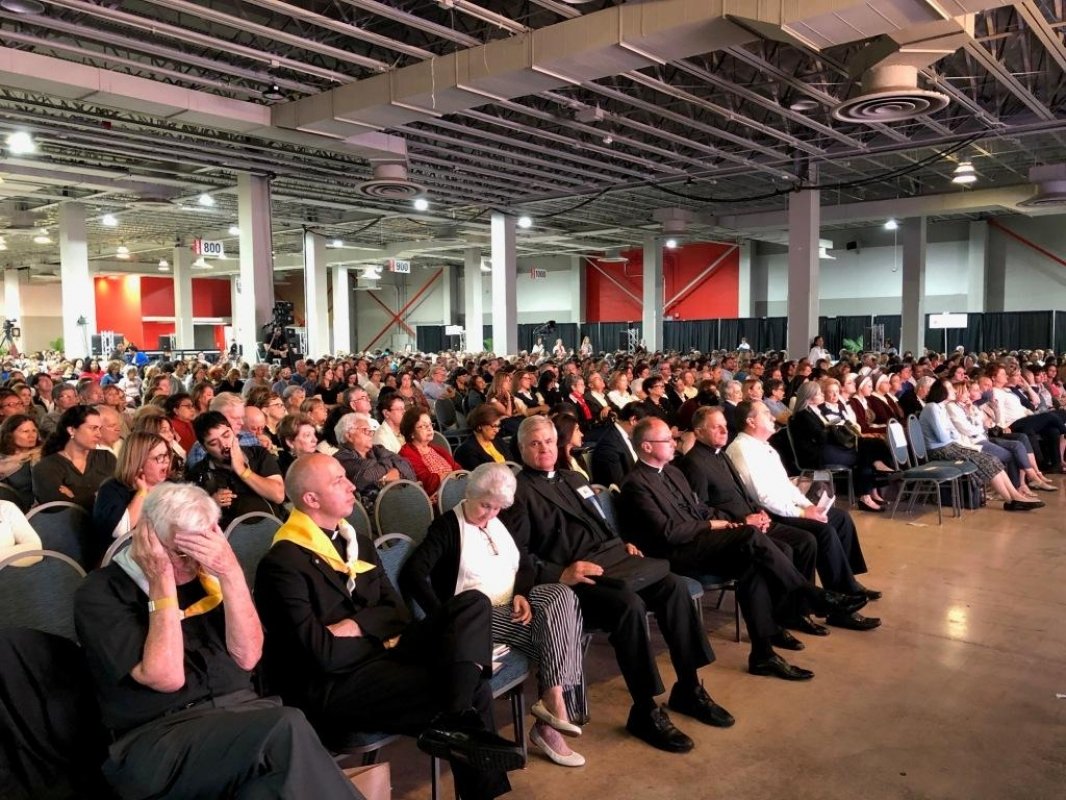 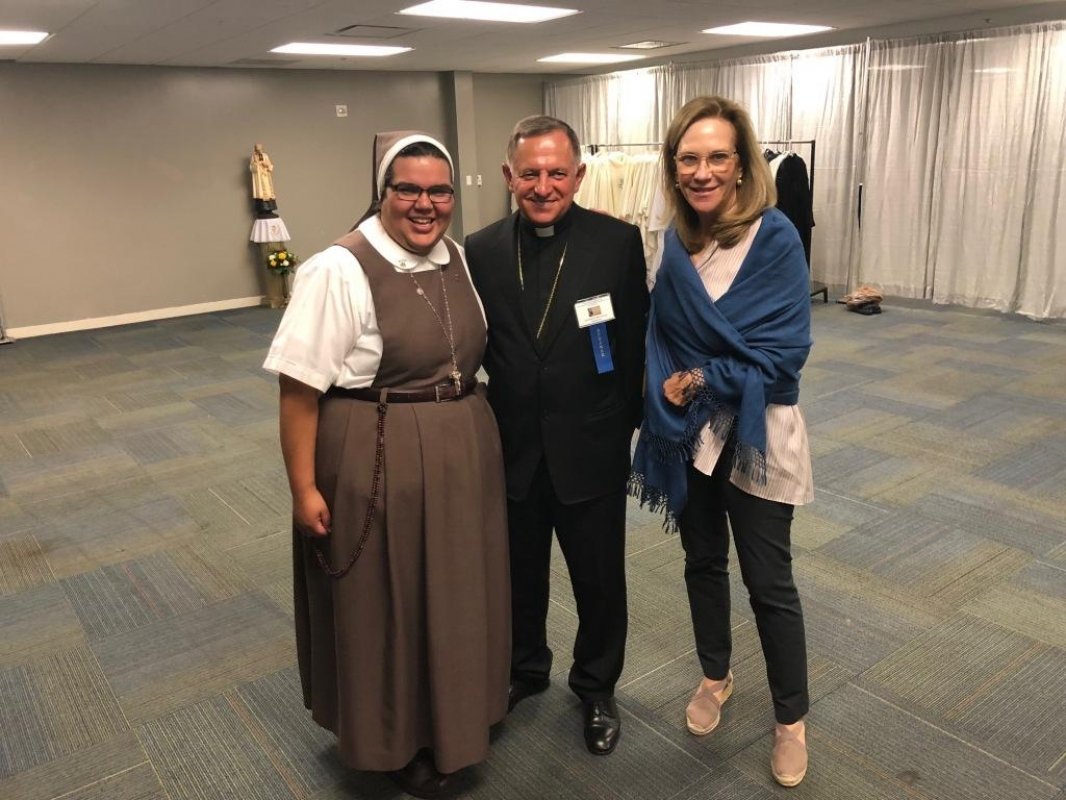 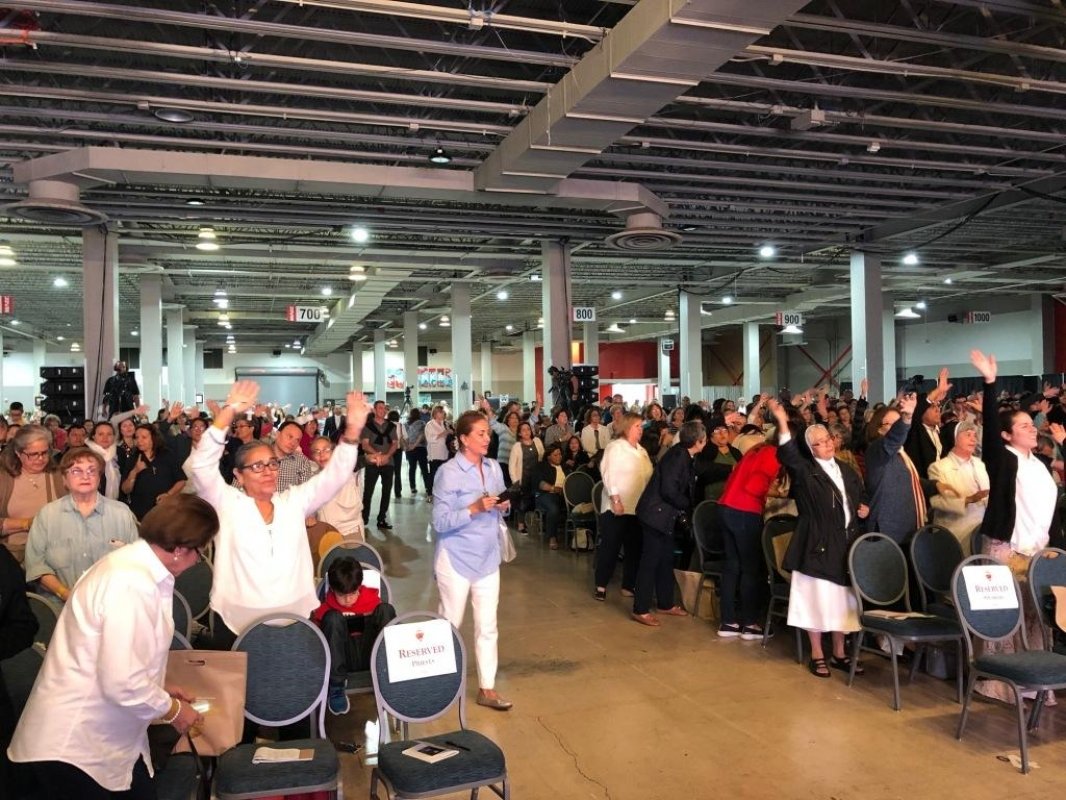 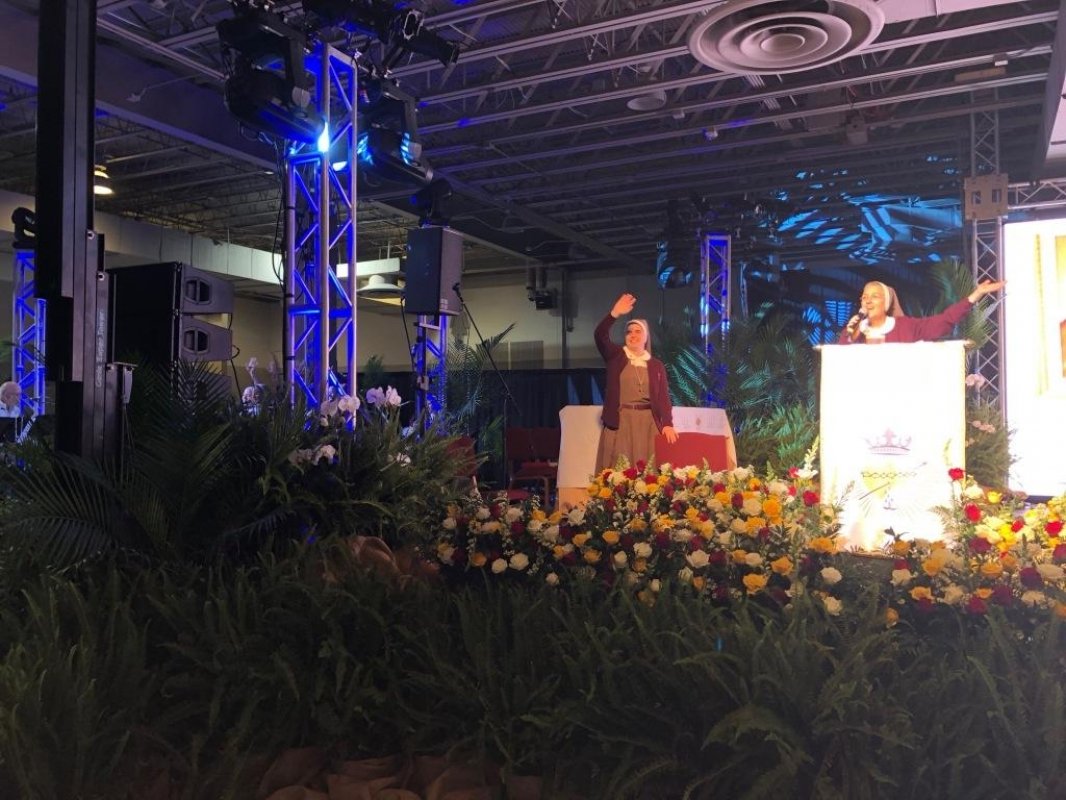 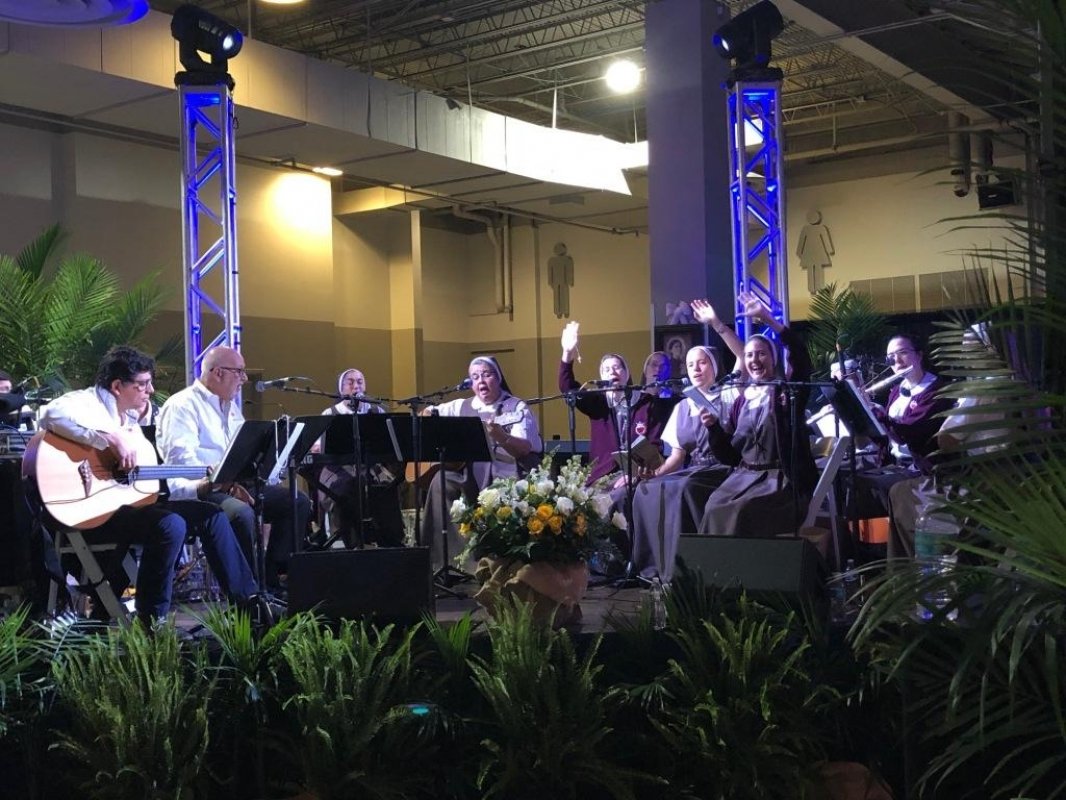 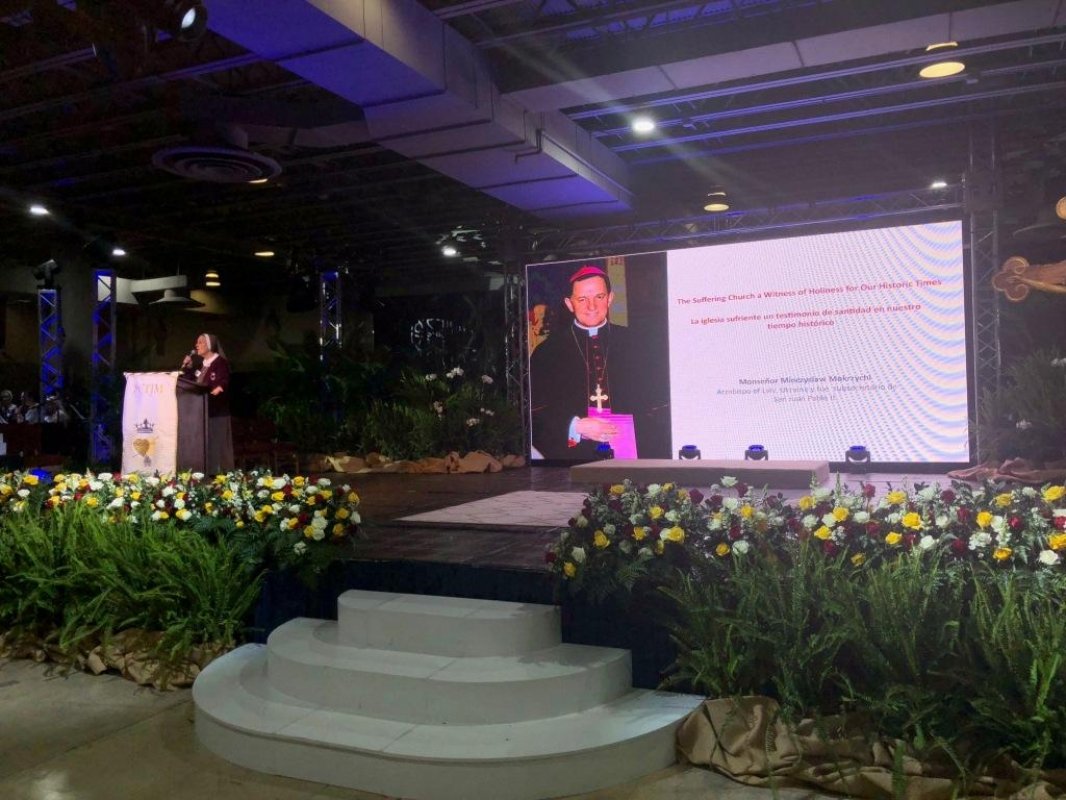 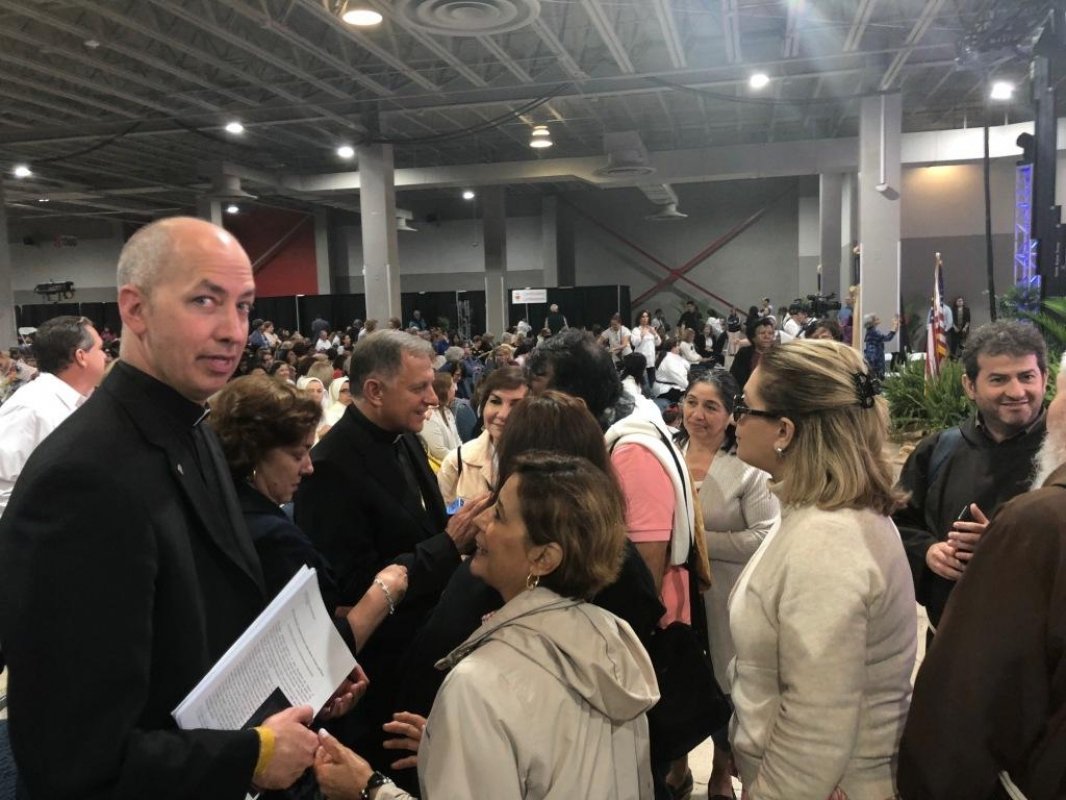 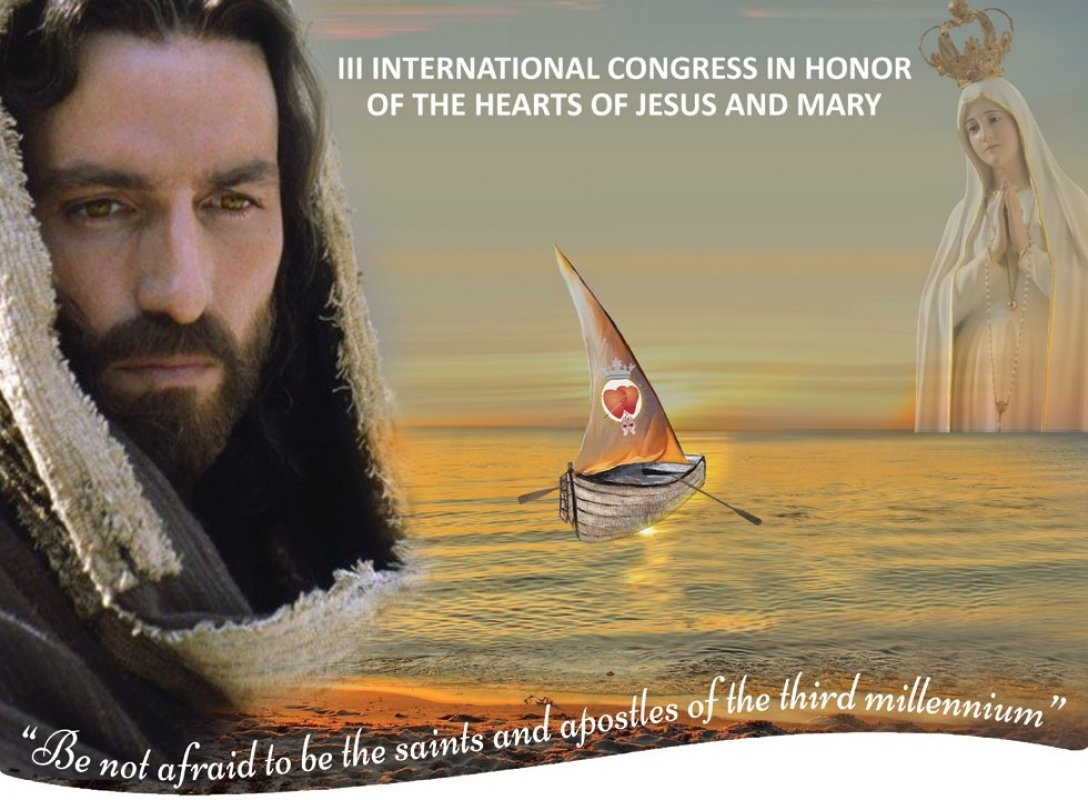